Think about it… how well do you react to logos?

How often do you see and more importantly notice them?

There’s been a huge shift in the way that us (as consumers) are now reacting to marketing strategies, and with a consistent bombardment of advertisement after advertisement it’s no wonder we now unconsciously ignore logos.

Think about the last time you took public transport… how many advertisements did you actually pay attention too? You probably walked past hundreds, but due to information and marketing overload we simply ignore them without actually realising they’re there.

Now how well do you react to a personal recommendation from someone you trust and you’re influenced by?

You’re influenced easier and most importantly you trust and tend to take action upon the recommendation. 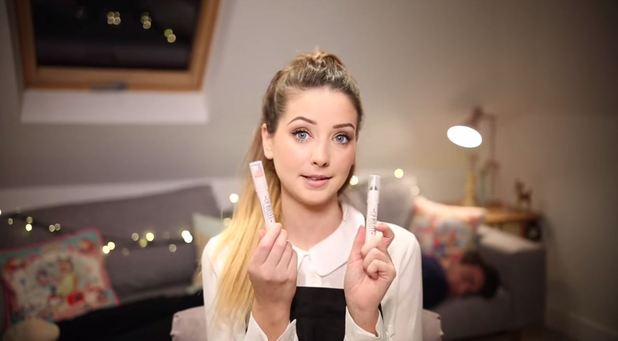 Lets say you’re a big fan of a Blogger (lets call him Joe) and H&M have just released their latest collection.

It’s a typical advertisement, a good looking model shot in a luxury location and a typical H&M call to action.You’re probably going to see it (as you’ll probably be a part of their target audience.) But will you act on it? Probably not.

Now lets say you follow Joe (the blogger) on Instagram and he shares a post of him wearing one of the pieces and does a small endorsement. Are you going to now take notice? Probably. If you trust him, and if you’re influenced by him you’re going to take more action than the H&M advert. 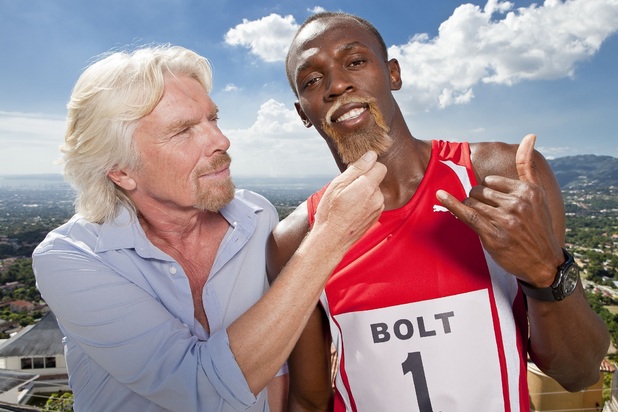 It’s time to start implementing personal branding into your business, and it’s time to build the attention your brand deserves through the key to any successful business… trust.

But how do you do it?

The main reason people don’t want to implement personal branding into their business is because they’re ‘shy’… Or they might worry what others might think. This is typically common for small start ups, where personal branding really is key. I quickly came to realise that what’s holding you back is your misconception of yourself and others.

I was in a similar boat, I put off personal branding for 3 years because I had similar fears…

But when I realised I’m really not that important personal branding quickly became easy.

If you worry about what others think, don’t. You’re not that important, and thinking people might not like you is something you shouldn’t be worrying about.

Why? If someone doesn’t like you… good. They’ll unfollow you, unfriend you, and most importantly forget you pretty quickly.

Get over the fear of ‘being the brand’ and just be you.

One thing that works great for my students and what I found to be beneficial was to shoot a video (really raw, use your phone if you like) about you and your business and publish it across your social media channels.

You’ll also start to build trust, engagement, and influence just from this video.

2. Personal Touches (If You Have An Established Brand)

If you already have an established brand it’s still important to add in personal elements.

Sure it’s going to be strange if all of a sudden the CEO of Gucci started uploading personal videos and images of himself across their marketing channels but a personal touch still goes a long way.

A short Q&A video about YOU, a behind the scenes video, or even a small update to your About page to make it more personal will all have an impact.

Sending out emails to customers? Start sending them from you personally. 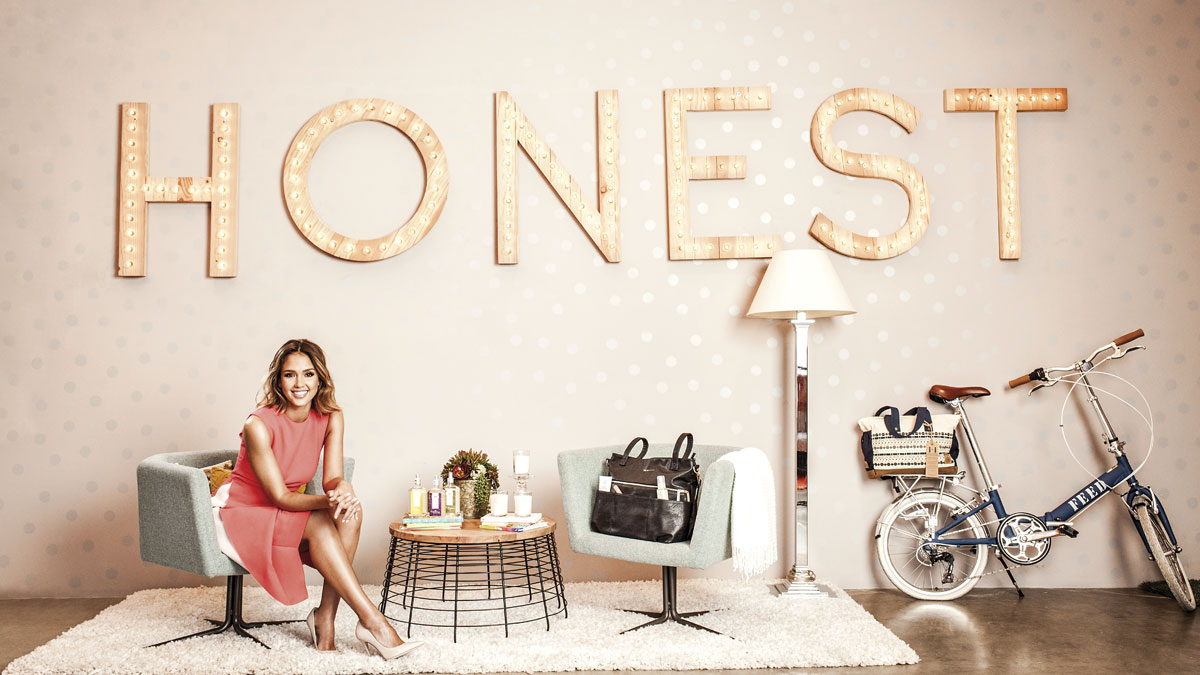 Jessica Alba does this well with The Honest Company.

Look, if you really can’t put your face to the brand then think about collaborating with influencers. In todays industry which is dominated by social media, it’s pretty easy to find influencers within your niche.

People are creating careers (and almost building a celebrity status) from YouTube. Regular people have developed Instagram accounts with huge engagement and not to mention the power of Bloggers right now.

Look for individuals with engagement and influence over their followers and collaborate with them.

You could create a collection with them, you could get them to promote your brand, they could become a brand ambassador, you could interview them… there’s various ways to work with influencers right now. 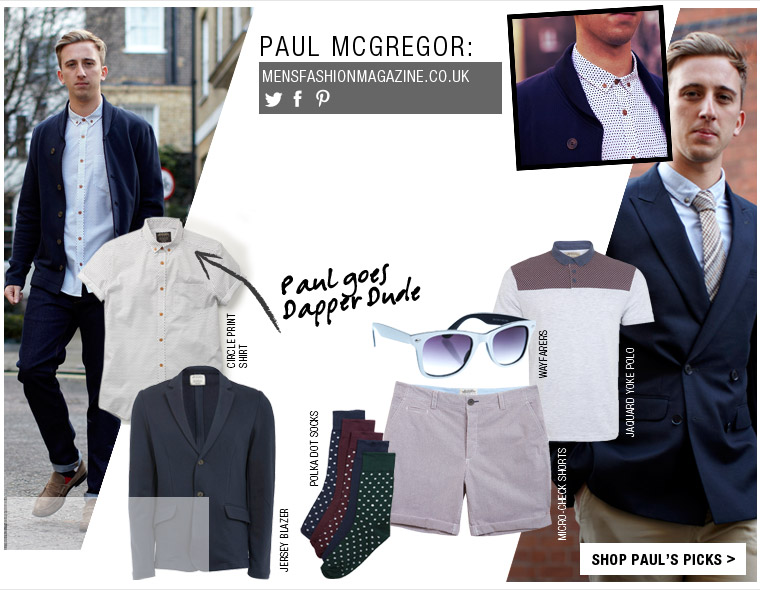 Here’s a collaboration Burton Menswear did with me and 3 other bloggers.

It’s important to ignore numbers though. Don’t go by followers. Build your influencers around the engagement they have with their followers and how specific to your audience they are.

I’d rather have a blogger with 20,000 followers all related to my target audience promote my brand than someone with 2 million followers which are 90% teenage girls.

The money’s not in the numbers, it’s in the engagement.

The power of a personal brand right now in the current industry is strong.

Not only do consumers want to interact with personal brands, they also trust them. Instagram, Twitter, Facebook, Snapchat, YouTube and even now Periscope are all avenues for regular people to turn themselves into an online brand. Tap into this, and if you fail to do so not only will your marketing budgets continue to increase so will the ROI.

Be you, be the brand and build trust…

Let me know what you think in the comments below.

You can also connect with me across Social Media, and if you want to learn more and work with me don’t forget to claim your free strategy call. Just click here.

How To Stop Comparing Yourself To Others

How To Stop Being A Perfectionist
Success, The Mental Health Blog, Your Thoughts

5 Reasons Why Mental Health Needs To Become A Priority In Your Workplace
Depression, The Mental Health Blog
Find Out How I Can Help You
Send Me A Message
Together, Let's Break The