Why You Shouldn’t Fear Failure

We’re typically programmed to see failure as a negative, and we run away from it when possible.

Surely if we fail it means somewhere we’ve made a mistake, we’ve embarrassed ourselves, let others down and not been the best we could be.

But running away from this fear of failing is halting growth. It’s limiting your success and being led by your ego.

In this post I want to show you how I got to terms with the fact that failing’s ok, and I’ll show you how to overcome the fear of failure…

The number one emotion to hold you back from achieving what you want is fear.

Fear protects the perception of you from others, it stops you from feeling embarrassed, uncomfortable and most importantly fear protects your ego.

As I’ve mentioned in previous posts, fear is just a comfort zone.

Once you face the fear, and keep facing it things become easier. 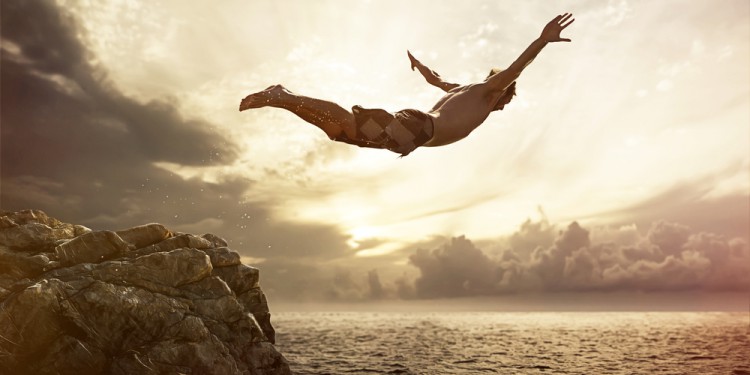 I always hated speaking in public, and never thought I’d be confident with it. I was offered an opportunity and I was a huge ball of nerves the first time, the second and even the third time… but now it’s a skill I’ve developed and acquired and feel confident with.

That wouldn’t have happened if I didn’t face that fear.

Personal growth happens outside of your comfort zones, so it’s important to face fears…

How To Overcome The Fear of Failure

Why do I fear failure?

Men in particular are very ego driven and hate failing, but is this attitude stopping us from reaching full potential?

There’s probably a light bulb near you somewhere…

Well that lightbulb wouldn’t be here if it wasn’t for Thomas Edison.

But when asked about it he said “I didn’t fail at all; I successfully found thousands of ways how not to make a light bulb.”

Every successful person, everyone you idolise and look up to has made a mistake in their lives.

But how you deal with that mistake and the way you perceive it is important.

We need to embrace failure, and use it as a tool to learn more about ourselves. 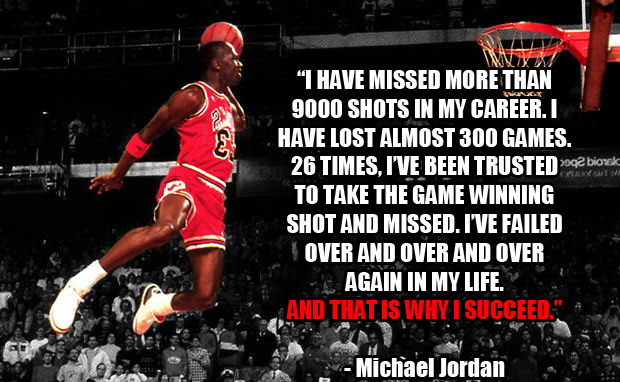 The way we react to failure separates the average men from great.

Not being afraid to fail pushes us forward, makes us break self limiting boundaries and will aid our success.

We all fail, it’s normal. How you deal with that failure is what determines the outcome…

What could you achieve if you removed the whispering sound of ‘you’re going to fail’ in your ears?

Remove the barriers for a moment, and think about the possibilities.

Start by reflecting and being aware of your fears.

What situation in your life is held back by fear of failure?

Once you’ve acknowledged the fear it’s time to face it. Head on, and understand that when you do mistakes might occur.

Mistakes are completely normal, they have no long term reflection on you but the way you deal with them does.

Failure and mistakes are there for us to learn from, and grow from. 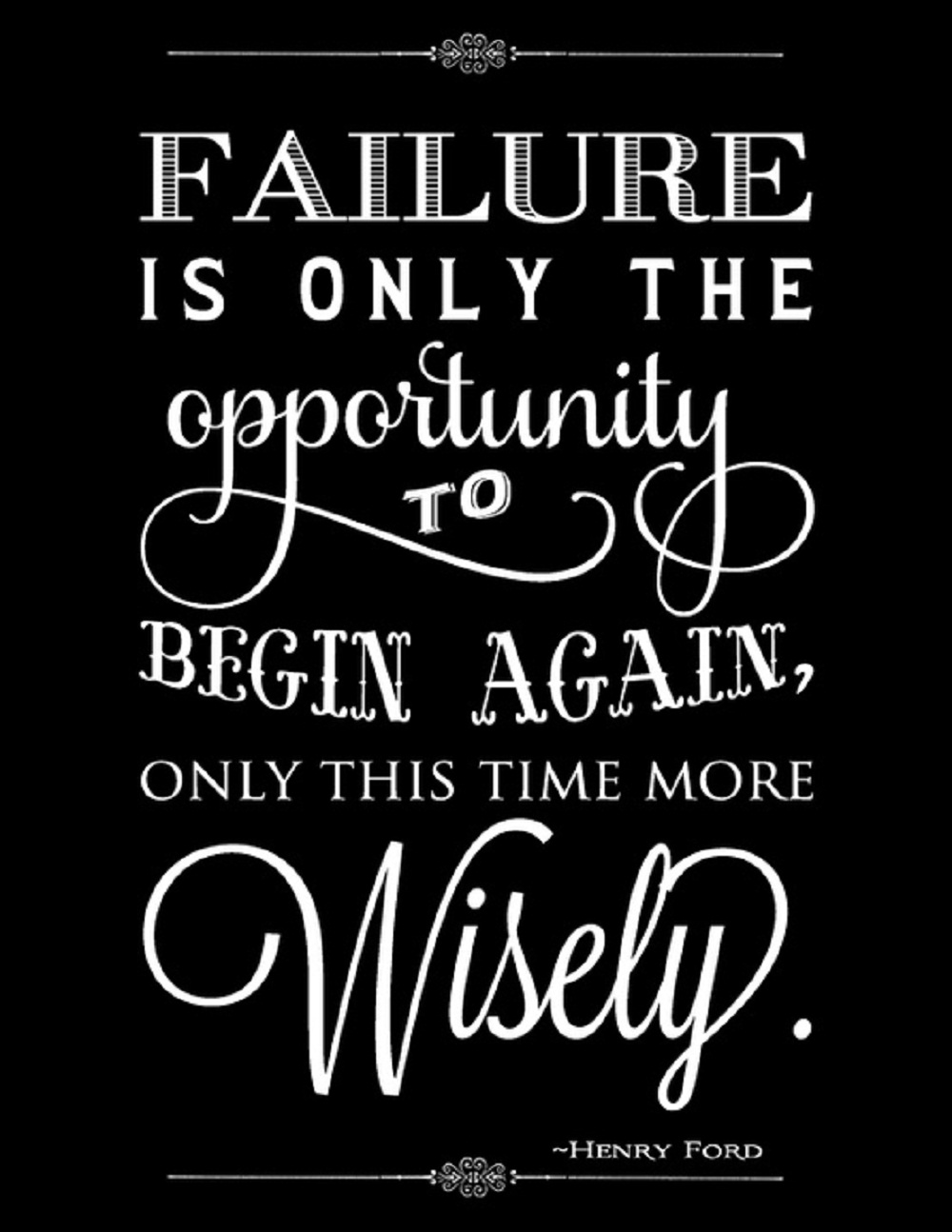 Stop striving for perfection in the eyes of others, and strive for the best version of you.

We don’t take risk in our lives to protect shame, embarrassment, and to protect the overall perception of us.

Nobody likes to be judged by their failures.

But stop striving for perfection…

A man who lives how he wants through his purpose is more perfect than someone trying to protect an identity which is led by his ego.

Be you, don’t be afraid to fail and let mistakes help you grow stronger.

Focus on the now, don’t let past mistakes and failure worry you. Know that every time you fail, you learn something more about yourself.

“Do one thing every day that scares you”

You have so much potential, locked up waiting to be free.

Don’t let it go to waste by the fear of failure. Overcome it and watch yourself grow.

Personally I’m going to use this post as a reminder to not let the fear of failure overcome me.

I’ve failed, I’ve made mistakes, but looking back they’ve made me stronger.

How I’ve overcome my mistakes (in business and life) have helped me grow and they’ve led to success in other areas.

Don’t be afraid to fail. Why? Because everyone fails… it’s normal.

How you react to failure is the most important thing.

Comment below, and don’t forget to reach out to me via social media or email.

Featured On Vogue.co.uk For LC:M AW15
I'm Featured On

The Present Moment Is Powerful
The Mental Health Blog, Your Thoughts
Find Out How I Can Help You
Send Me A Message
Together, Let's Break The