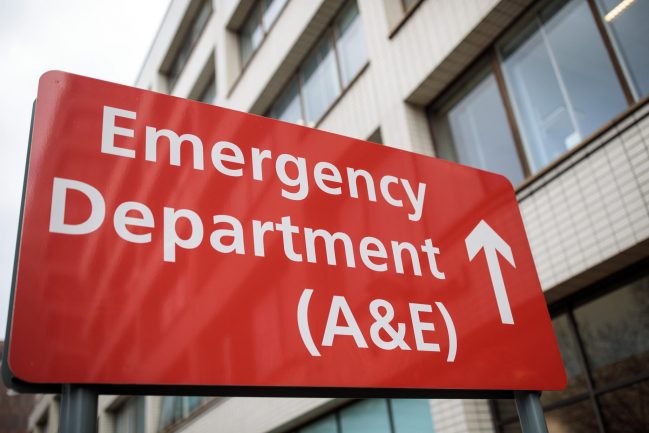 Young adults aged 18-25 are at huge risk of a toxic poison spread across the UK, yet many are having to wait 8 months for potential life saving treatment.

Many are being warned of the dangers, with reports highlighting the need to come forward and to not battle it alone if symptoms are present, still researchers and the NHS lack an adequate treatment to eradicate the poison. Early reports also highlight the lack of preventative strategies in place to stop more people from contracting the life threatening illness.

It’s been said that right now, the poison is claiming the lives of 17 people every single day in the UK with many others struggling too. Even though people are at high risk of the poison, currently very little is being done to offer suitable preventions. 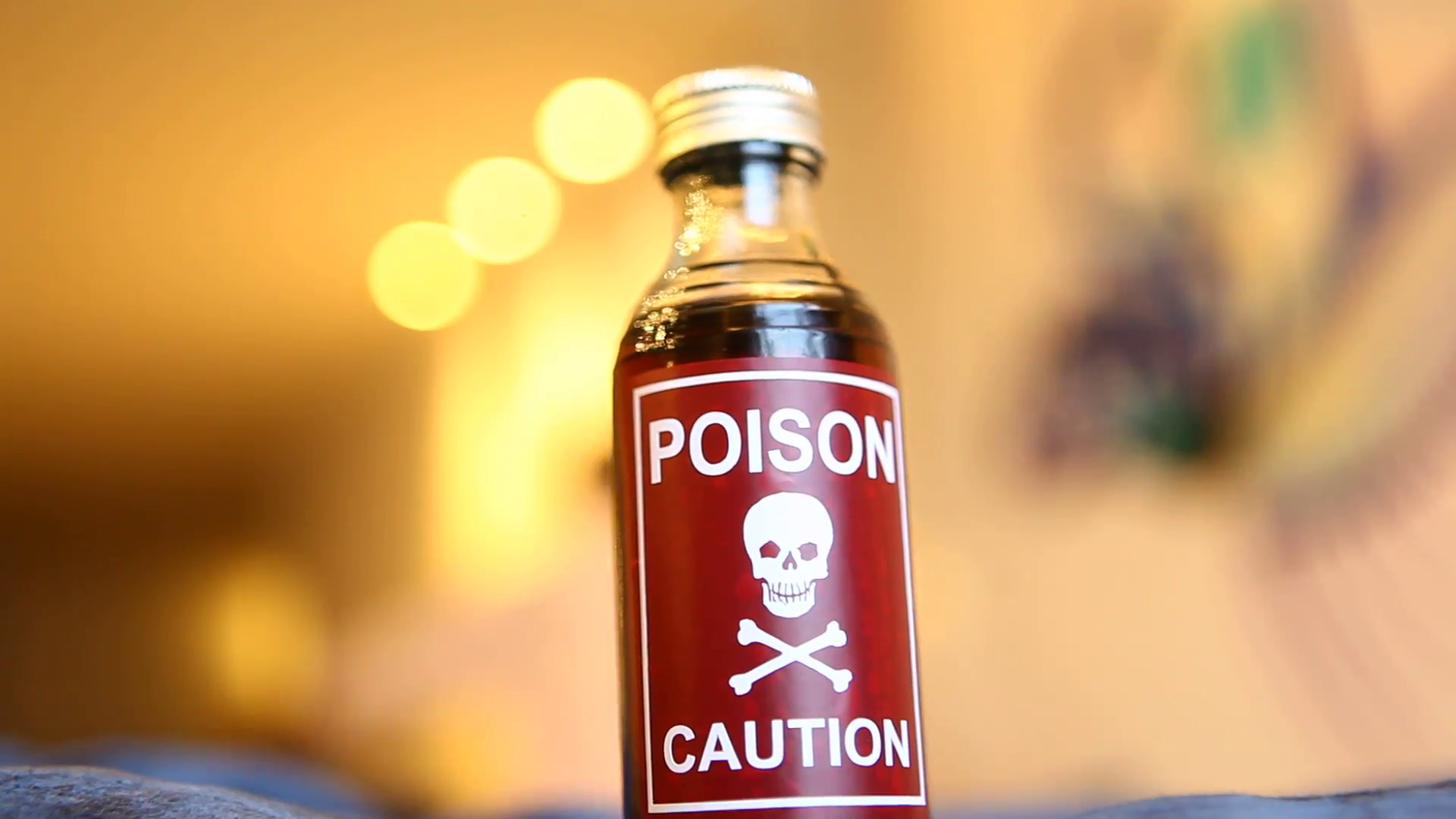 A poison claiming the lives of 17 people a day in the UK. There would be an uproar to try and find a solution to prevent the deaths from occurring, but that poison does exist. It’s called depression, it’s called mental illness.

17 a day, on average that’s the amount of lives we lose to suicide on a daily basis here in the UK. 17 people, feeling that suicide is the only way to end the mental pain they’re currently experiencing. Feeling like it’s that best treatment for them. Families are heavily impacted every day by the silent killer, yet little is being done.

Let’s be honest, with most physical illnesses, treatments are available. There’s a focus on proactive, preventative treatments. With mental illnesses, it’s reactive. You go to your local GP and are told that there is a minimum 8 month wait to access the treatment you need. The 8 months passes, and turns into a year. You’re still waiting. Your condition and mental state gets worse. You reach a crisis point and believe that suicide is your only way out. You become just another statistic in a failed system.

This is the shocking truth and reality that many young people who are struggling with their mental health face today. 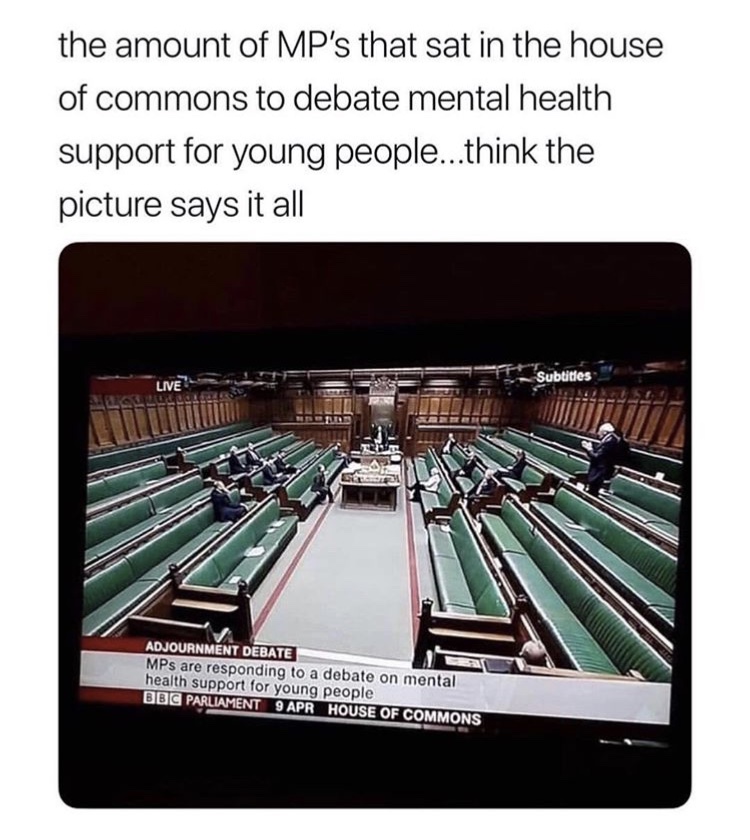 In 2018, “The British Medical Association (BMA) has warned that thousands of patients are waiting more than six months for access to psychological “talking therapies” to help them cope with negative thoughts and feelings.” (The Independent, 2018)

In 2019, the situation has deteriorated even more; with increasing number or patients waiting for up to 24 months to receive support for their mental health.

If this isn’t a crisis, then what is?

What can be done? How are people affected by this? And, how can more light be shed on exposing this crisis to the masses?

As I write this, it continues to baffle me that very little is being done even though this issue affects so many. As someone who tragically lost my Dad to suicide 10 years ago, a man who never showed any signs of mental illness and a man who was let down by a lack of support from the system, I struggle to see that any change has occurred since that experience. Now as a Dad of two boys, I fear that the system isn’t built to support them if they ever needed the help and I think these statistics prove that.

Personally, I continue to try to raise awareness of the issue we face in the hope that pressure upon those who can spark change will become too great to ignore. Through the plans to produce a documentary which exposes the broken mental health system, a documentary that tells the remarkable stories of those silenced, I also hope that more will be done. But one voice will never be able to break the silence, but together I hope we can. 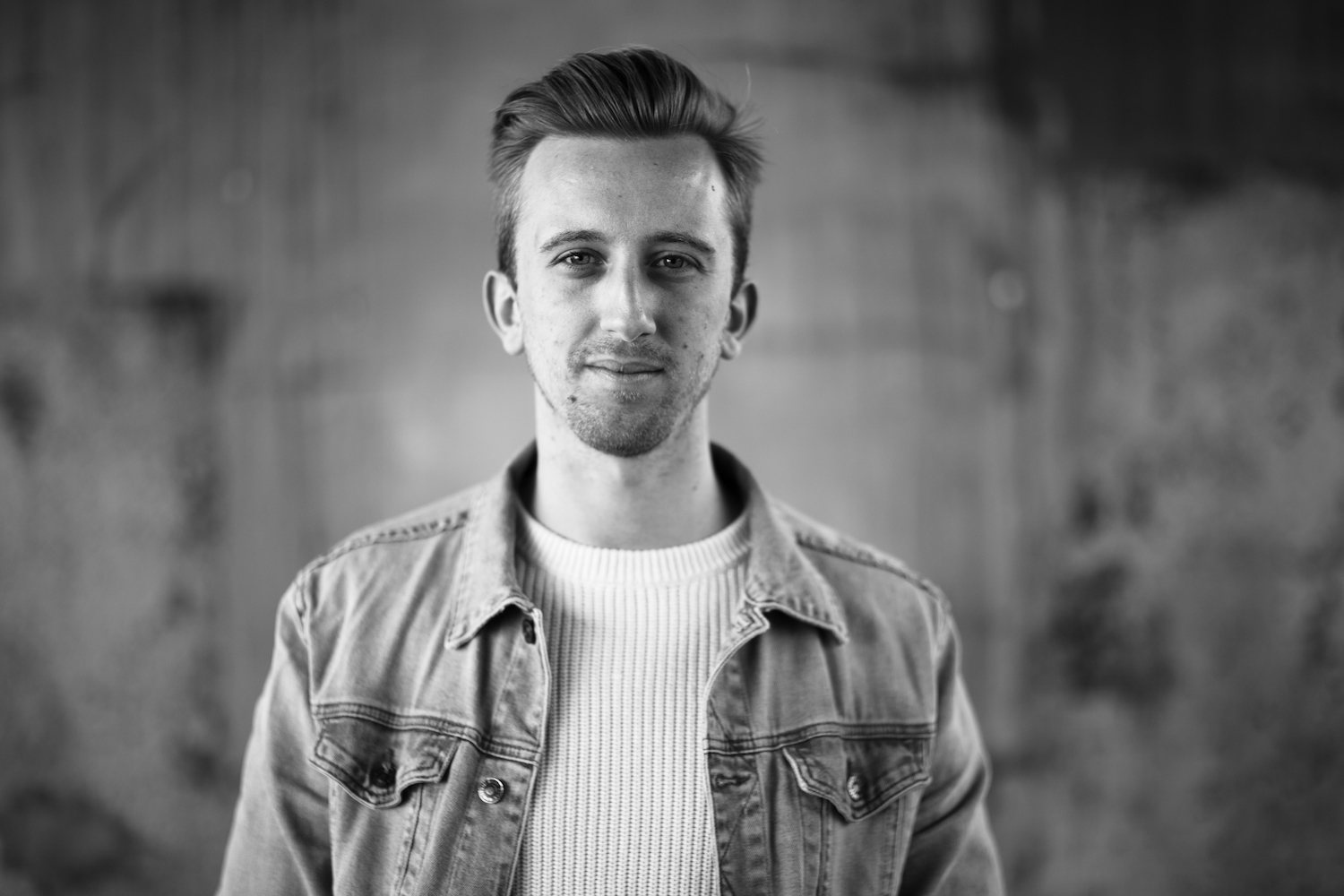 “Every day our frontline services see children and teenagers struggling to understand how they fit into the world” says Imran Hussain, the Director of of policy and campaigns at Action for Children. (Guardian, 2018)

With funding being consistently cut for mental health treatment; waiting times surging at exponential rates and increased numbers of young people evidently falling through the cracks within the mental health system: it begs the question…

Why isn’t more being done to reduce suicide?

It’s imperative that young people who struggle don’t end up as a statistic. As another life lost to suicide. It’s time to break the silence, it’s time to finally do something about it.

1. Thank you for reading the article, I appreciate it. I’m sorry for manipulating you with the ‘poison’ hook, I hope you forgive me!

3. Spread the word. Share this article to your friends on social media to spread the message.

One voice will never break the silence, but together, we can. 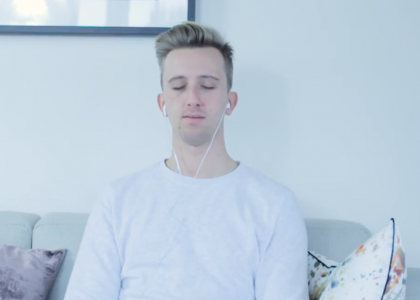 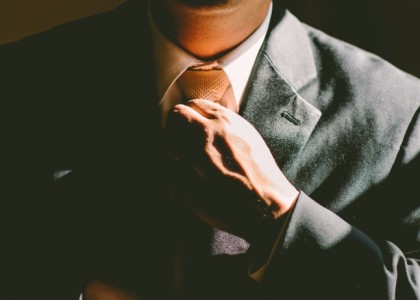 2019 NEEDS To Be The Year For Prevention…
Depression, The Mental Health Blog

Existing vs Living
Success, The Mental Health Blog, Your Thoughts

How To Stop Comparing Yourself To Others
Success, The Mental Health Blog, Your Thoughts
Find Out How I Can Help You
Send Me A Message
Together, Let's Break The