How To Wake Up Early In The Mornings

Ever set the intention to wake up early one morning but snoozed your way back to sleep?

The alarm is set for 5am.

The alarm goes off at 5am.

You snooze the alarm at 5am.

You stay awake for a few minutes.

The alarm goes off again.

It goes off again…

This time, in the attempt to get a few extra minutes kip and to stop waking others, you turn the alarm off.

You wake up angry and frustrated and lack motivation throughout the day.

Has that ever happened to you? It certainly has to me.

I was never one for early mornings, but I now typically wake up around 5:30am to start my day.

When you have a good morning routine in place, I personally believe you set yourself up for a better day.

But how do we get ourselves to avoid the snooze button, avoid a lay in and wake up in the mornings?

Here’s what helped me…

1. Get An Early Night

You’re going to find it hard to wake up at 5am if you went to bed at 1am. Sure it can be done by utilising some of the methods below, but 9 times out of 10 your body will come into play.

Lack of sleep can be maintained for a short period of time, but soon it will start to affect you.

If your plan is to get up at 5am daily, make sure you hit the hay early.

6-8 hours seems to be enough sleep for most people, but it’s there for your experimentation. 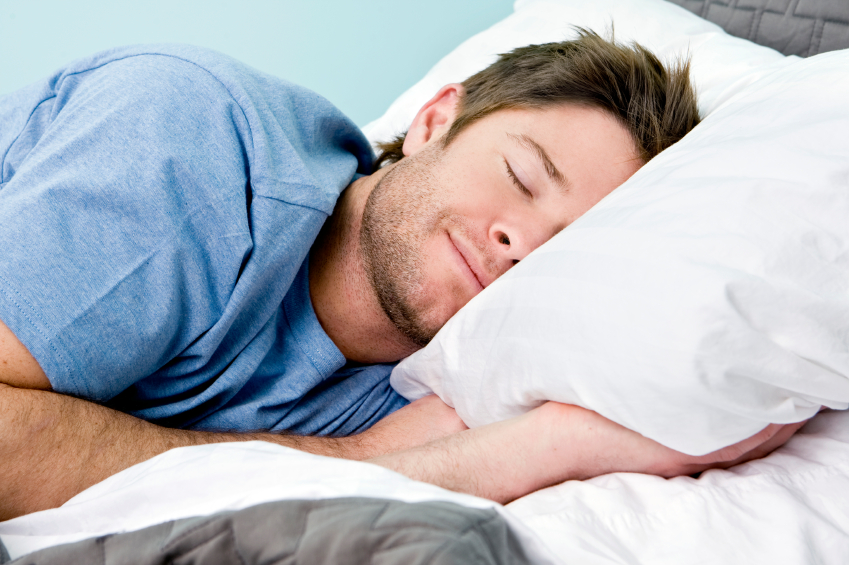 To make sure you sleep early work out a night time routine.

Avoiding TV, tablets and phones prior to bed is recommended, and making sure you relax and wind down is key.

Typically you’ll fail to wake up early due to lack of motivation.

You’re not motivated enough to get out of the warm bed, get changed into cold clothes and do what you need to.

Therefore tapping into inspiration is key.

Motivation stems from inspiration, so what are you inspired to do?

Make sure the first thing you do in the morning inspires you.

If the first task you set yourself was something you ‘should’ do you’ll need bucket loads of willpower to get up to do it.

But if it’s something you’ll love to do, it becomes easier.

We never had problems getting up early on Christmas morning. Why? Because we were excited, we were inspired to get up and loved the morning of opening presents.

What is the one thing that you love doing and that you’re inspired to do.

Make it priority and the first thing you do in the morning.

The alarm is a great tool which isn’t used to it’s full potential.

We typically see alarms as these annoying things we have to use to prompt us to wake up early in the morning.

But in reality, they’re f*cking useful.

Levi Hutchins invented the alarm clock in 1787, making a small device for himself to simply ring at 4am in order to wake him up for his job.

Now most smart phones, tablets, TVs and watches have an alarm you can utilise.

Change your perception of the alarm, don’t see it as something that wakes you up from the relaxing dream you were having. See it as the tap on the shoulder to get going and make something of your day.

Try out different alarm tones too, to find one that wakes you up in the right mindset and doesn’t simply piss you off.

A good app to use is Sleep Cycle, which wakes you up at a time when you’re not in a ‘deep sleep’. Install the app on your phone, place it by your pillow and select a time when you want to wake up. Typically it will give you a 15 – 30 minute period and it will wake you within that time period. The alarm for sleep cycle is a lot more refreshing than your standard alarm tone also. 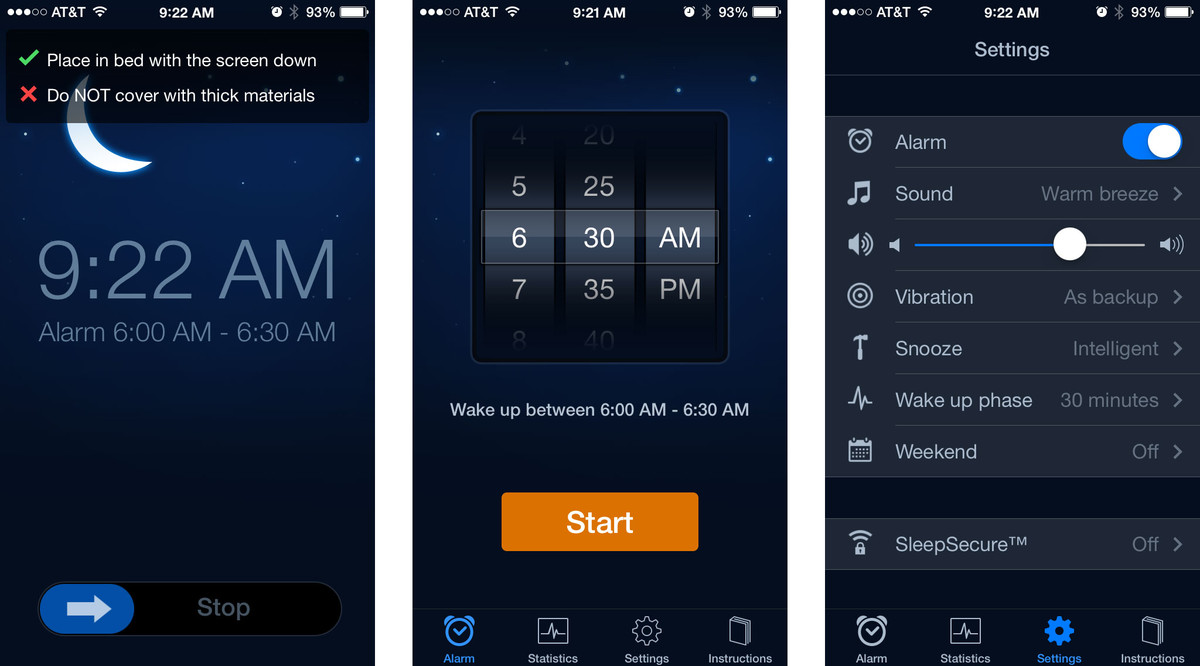 Experiment with positioning of your alarm too.

Some people like to put the alarm on the other side of the room, so you have to physically wake up to stop it from going off. This works well for a lot of people, typically because of the physical state change, but also runs the risk of waking up other family members.

For me, a slow steady wake up is best.

My alarm goes off at 5:15am, and I utilise the snooze button. That’s my 10 minutes to wake up. I start with some simple gratitude, thinking about the things I’m grateful for this morning. I’ll then sit up to change my physical state and step out of bed when I’m ready.

In the past when I’ve tried to jump out of bed as soon as I’ve woken I’ve typically still been half asleep, stumbling into furniture and on one occasion falling over…

Change your perception of the alarm, utilise it for the amazing tool it is and experiment.

Consistency is key to waking up early.

If you do it for 3 days in a row, don’t think the 4th day will be easy. Waking up early is all about reprogramming your mind and you need to develop it into a habit.

A good way to do so is to start small.

If you wake up at 8am now, don’t set the target to wake up at 5am straight away… it’s going to be tough.

Set your alarm 30 minutes earlier, or even an hour and wake up at 7am.

Do that for a few days or even a week, and then knock another 30 minutes off.

As you start to wake up earlier, reduce the time you take off until you hit your target time. 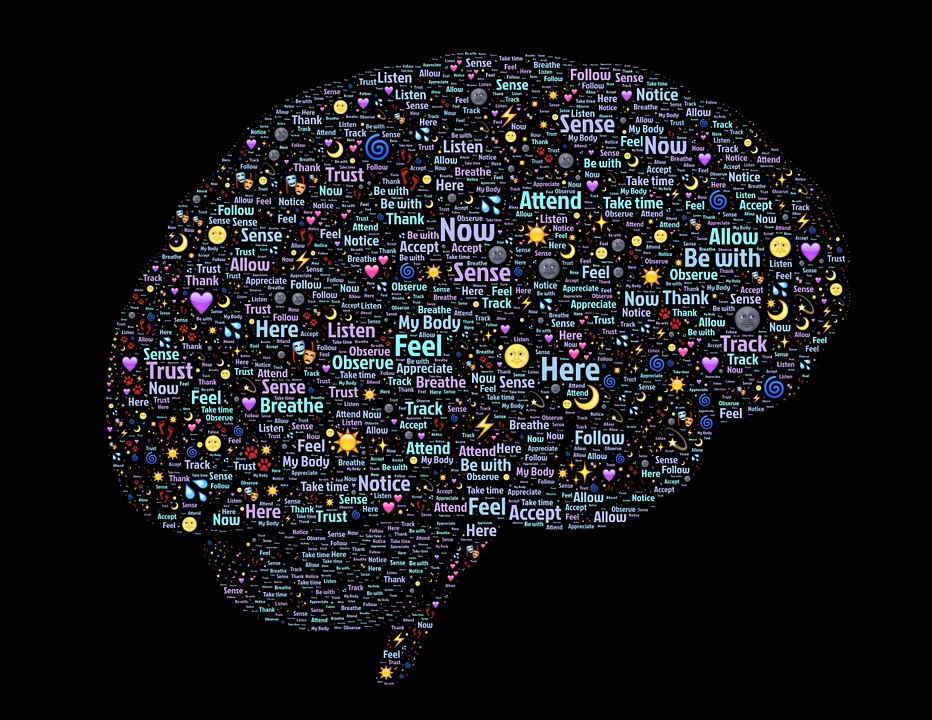 You should still aim to get up at the same time.

Set a time, then wake up every morning at that same time. You’ll reprogram your mind and sleeping habits and waking up earlier will become easier.

5. Don’t Beat Yourself Up

Last but not least, don’t beat yourself up if you do wake up later than expected.

I’ve been guilty of this on so many occassions, but I realised beating yourself up just sets you up for a terrible day and it makes it harder to get back into the routine of early mornings.

If you sleep in, so what?

Accept it. Your body and mind obviously needed it.

What you do after that is key, so start the day by changing your state (a cold shower works wonders) but exercising for a few minutes helps too. Get going and remember you’ve got a lot of time ahead of you to make up for lost time if you need too.

So there we have it, how to wake up earlier.

These tips worked for me, and being someone who used to wake up past 12pm as a teenager I’d say they’re pretty effective.

If all of these fail, reproduce.

Kids are the loudest alarm clocks that you’ll struggle to snooze. 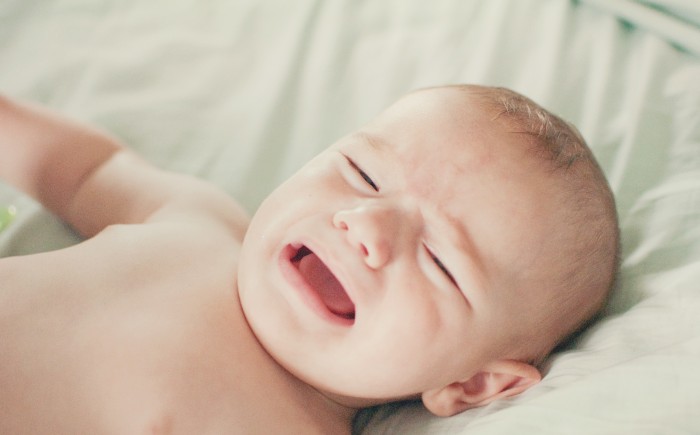 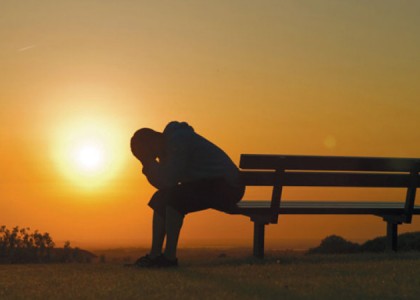 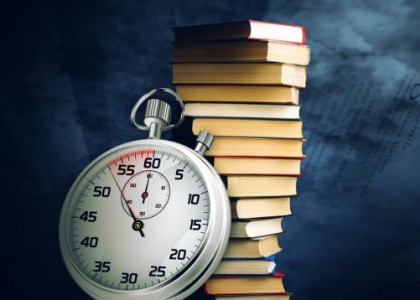 7 Tips To Deal With Stress
Depression, The Mental Health Blog, Your Thoughts

Benefits Of A Cold Shower
Depression, Success, The Mental Health Blog, Your Thoughts 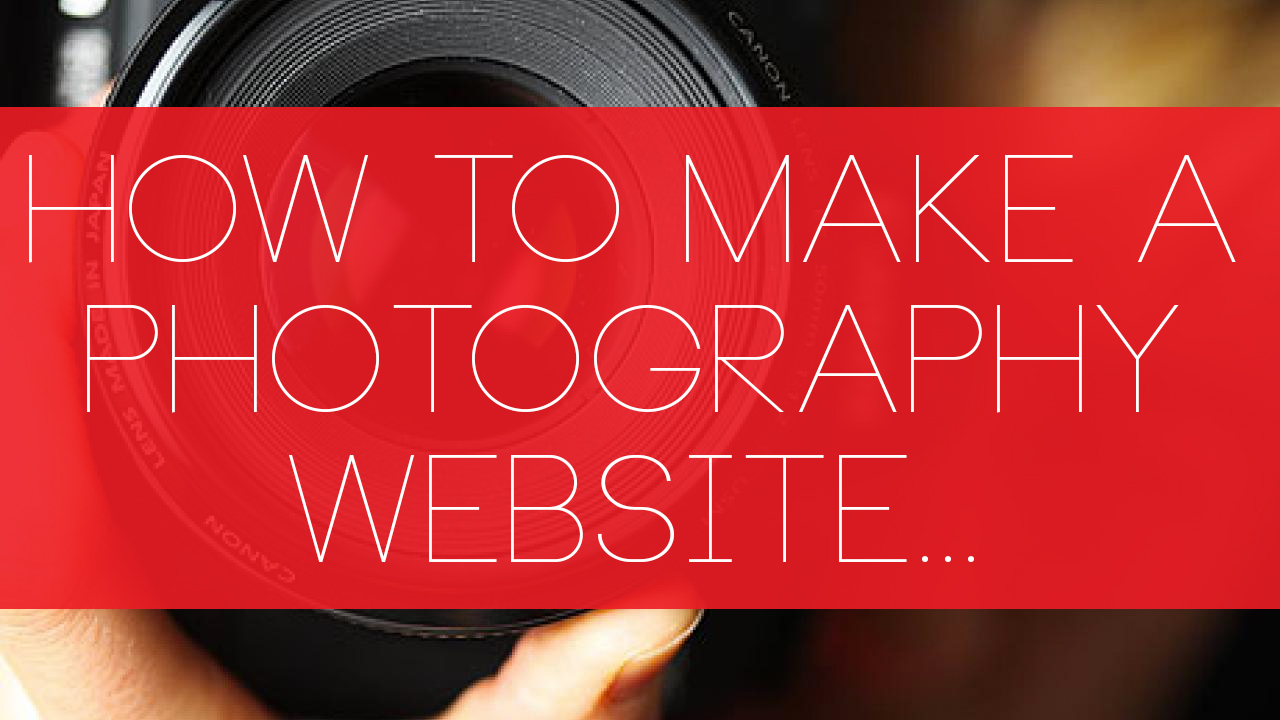 How To Make A Photography Website
Discover More, Success
Find Out How I Can Help You
Send Me A Message
Together, Let's Break The