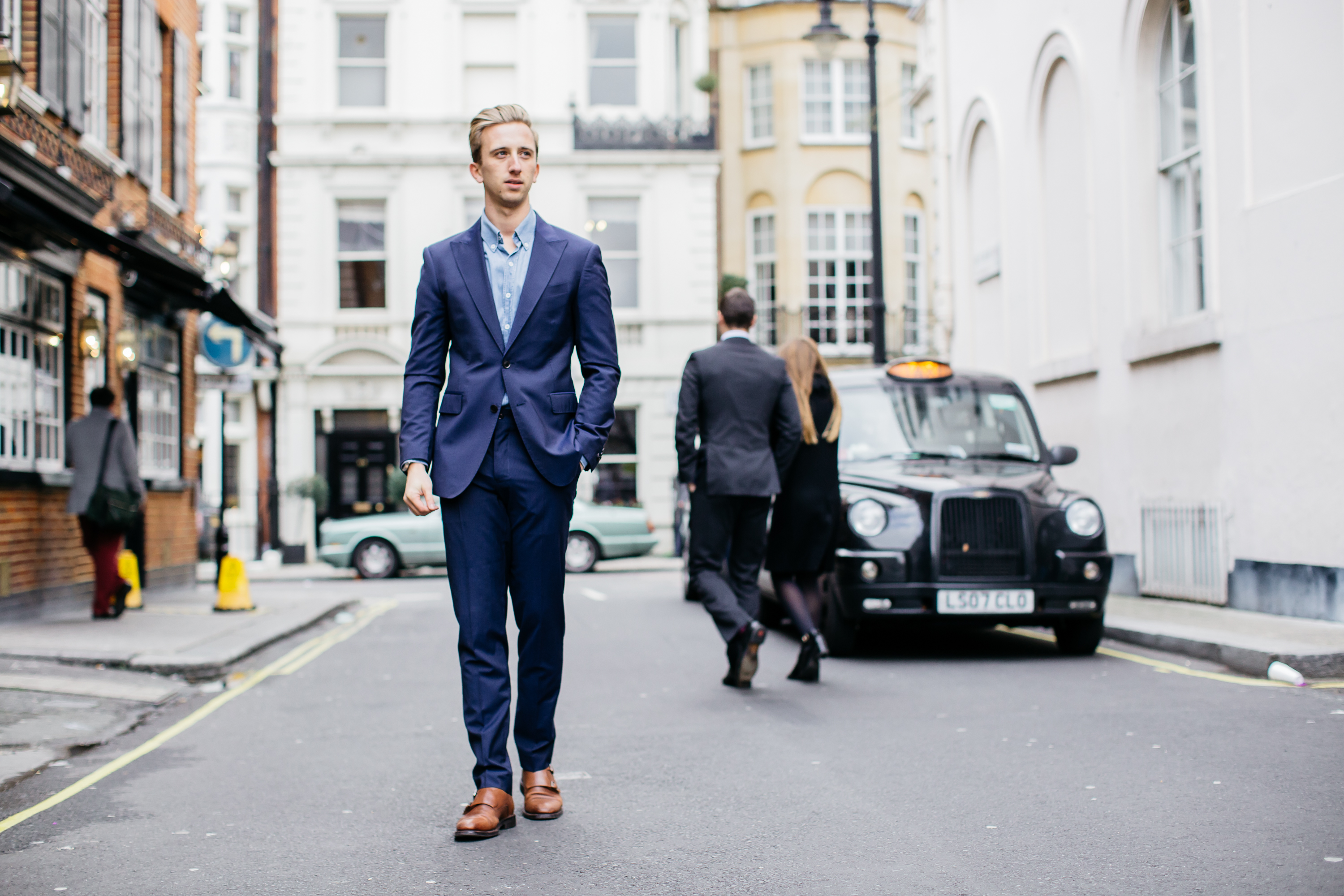 Before I jump into this post I want to quickly say thank you.

If you’ve been following MFM, me or even if this is the first thing you’ve ever seen I truly appreciate your time.

There’s a vast amount of websites, articles, videos and imagery online eager for your attention and I’m grateful that you landed here today.

What’s this all about?

I want to share with you a personal update in terms of moving forward in 2017 alongside, most importantly, what I learned from 2016.

Looking back on 2016 I started to create more videos on YouTube, I started to put more content out on MFM and I launched a Podcast. More personal content is something that I’ve wanted to do ever since 2011. I never got round to doing it.

Because I had fear of worrying what people thought of me, I was in a perfectionist trap but last year was really the year where things changed.

Now moving forward in 2017 everything I publish will fall into the motto ‘Style from the inside and out’. The way you dress and look is hugely important but neglecting how you feel will still hinder your confidence.

If you’ve been following my stuff for a while you’ll know that I had a huge shift.

I started off creating content around style through MFM, I then shifted more towards self improvement, sharing my story, talking about the importance of dealing with depression and of course how to improve your confidence. I then shifted back to the Style based content.

So moving into 2017 I’ll be blending the two subjects. You can expect more self improvement features alongside style, grooming and hairstyle features.

In 2017 I’m also going to be focusing on collaborating with others, starting with speaking at Style Con in Atlanta with some YouTube heavyweights such as Antonio Centeno and Aaron Marino.

I’m looking at putting more content out through the different channels I already have in place (Podcast, YouTube, MFM, My Personal Blog, Social Media) and I’m looking forward to what’s planned in 2017.

I became a Dad to Teddie in 2016 back in July and even though it took a few months to sink in, when it did I had a huge purpose around it. I have a stronger drive right now because of that. 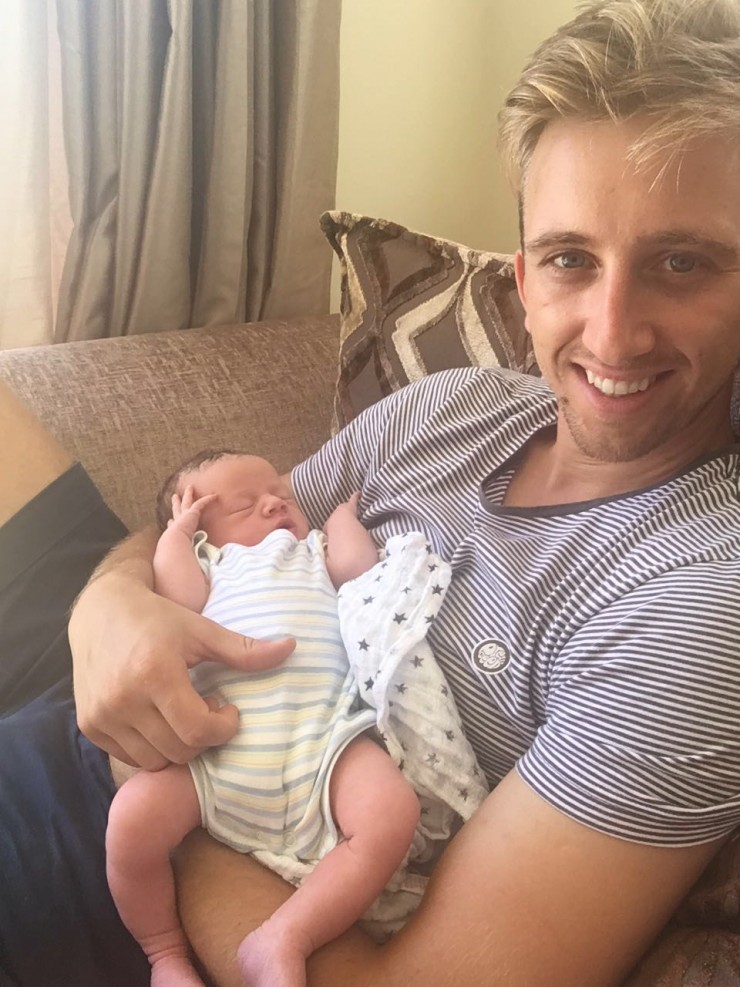 This was one of the first photos I had with him the day he was born. He’s 6 months now… time flies.

So my question to you would be what is your purpose?

Why are you doing the things that you’re doing?

The second thing I learned was reduce your regret. What I mean by this is simple, if you sit down with your Grandparents or you sit down with someone who’s in their 90’s one of the things they’ll always say is what they regretted. What this means is everyone will have regrets, think about when you’re 90 years old you’ll regret things that you did do and things that you didn’t do.

Everyone will have regrets but right now as you’re reading this, try and reduce the amount of regret that you have at the end of your life. 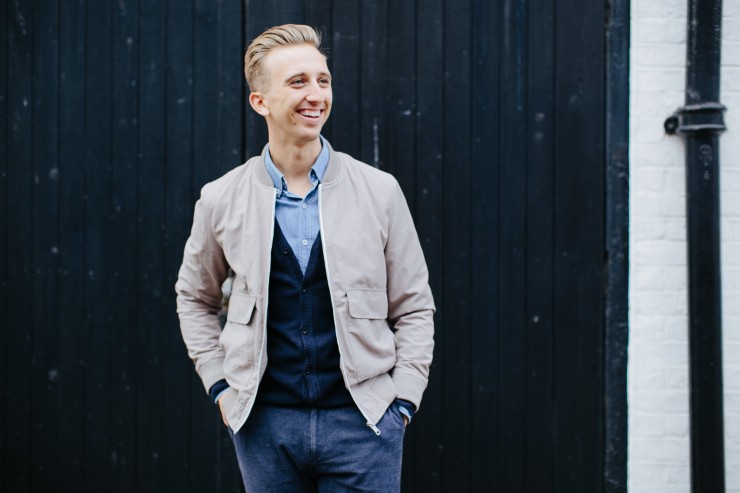 Think about how much you’ve done with the hours you’ve lived.

You have a lot of time, you have time in abundance just make sure that you’re using it wisely.

3. Simplify Your Style (& Everything Else)

The third one goes back to the Style Reinvention video series that I produced towards the end of the year (see it here) and that’s simplify your style.

Some of the most successful men buy 7 of the same t-shirt, jeans and shoes. In no way am I recommending this but the principle is clear… reduce the time spent deciding what to wear.

Style is simple, keep it versatile and focus on the principles I share in the Style Reinvention series and you will have no problems in terms of dressing the way that you want.

Seriously. Do not worry what people think.

This is the one thing that held me back for so long and it’s something that holds a lot of people back that I speak to. They worry about people judging them. There is no point worrying what people think of you, it’s wasted energy.

No one cares about you as much as you think they do. Everyone is so caught up in their own worries, insecurities, stresses and fear that they have they’re seriously not worried about you. Don’t worry what people think.

I hate to break this to you but no one really cares about you like you think they do. They care more about themselves.

This year do not worry what people think of you, it will be a huge boost in confidence.

5. Be Patient & Focus On Progress

Last but not least be patient.

Be patient with what you’re trying to achieve.

Be patient with the person you’re trying to become… it’s not going to happen over night.

Everyone always looks at Bill Gates, Steve Jobs and other successful icons and they look at where they are rather than how they got there.

If you sprint too fast, you run the risk of falling. 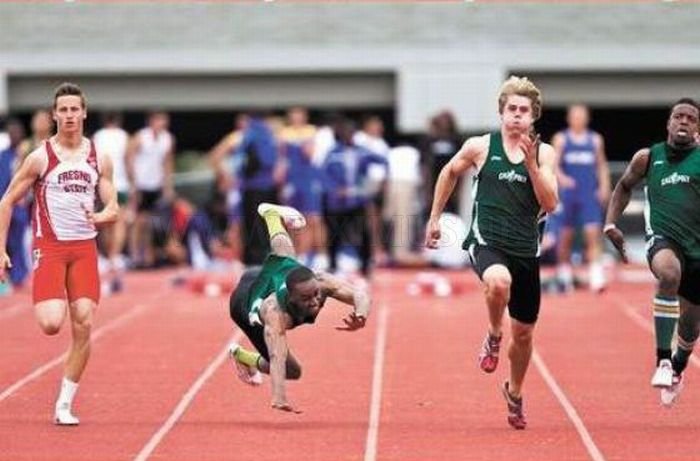 I’m looking forward to an exciting 2017. MFM is moving forward nicely, I’ve got some exciting trips and collaborations already planned and most importantly I’m getting married!

What are you looking forward to? 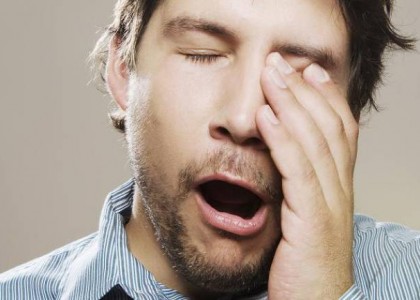 How To Overcome Fatigue & Daily Tiredness 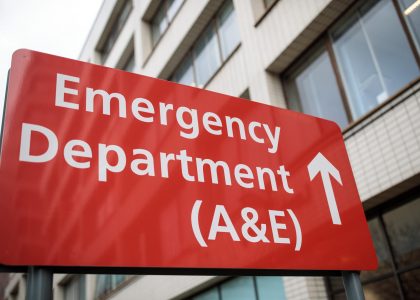 What I Think About #WORLDMENTALHEALTHDAY
Depression, The Mental Health Blog

Why Fashion Brands Need To Become More Personal
Success
Find Out How I Can Help You
Send Me A Message
Together, Let's Break The