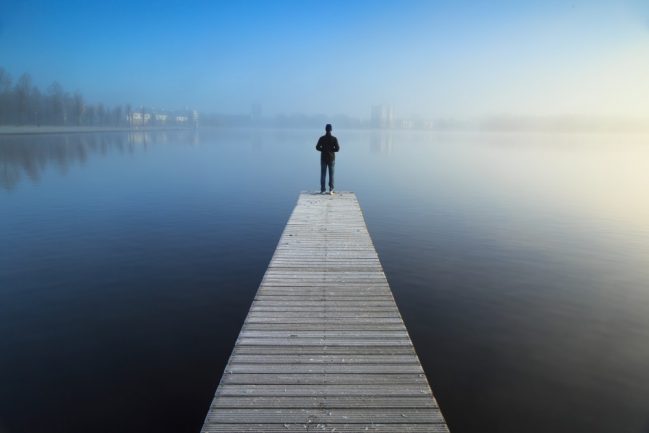 I think community has been lost in the world.

A strong reason behind unhappiness is isolation, and lack of community leads to that.

People are more isolated than ever before.

Technology is big factor, with social media being a strong contributor to a lack of community and isolation.

We’re glued to our phones.

We enter a room with potential real connections around us but we decide to keep our heads down, and get lost in the virtual connections.

Now of course technology and social media has their positives. I’ve built a business with the help of both, but it can also make us feel extremely isolated.

Without the feeling that we belong, and without community and support around us life can become scary.

If I was to try and formulate happiness in the most simplest way possible, I’d say happiness is:

Lower Stress + An Increase In The Quality of People You Spend Time With.

Without community, without support and a sense of belonging we simply don’t have the second part of that formula.

So what we can we do to improve our community? 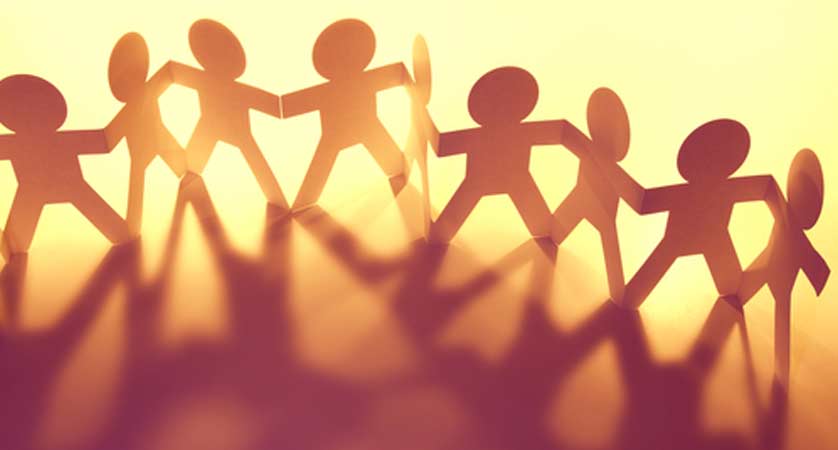 I often work at my local coffee shop, alongside often working in the Gym restaurant after I train.

I’ve got to know the staff a little bit, simply because I’m there at least a few times a week.

“How are you Paul?” they often ask…

“Do you want your usual?”

It sounds silly, but even having a simple conversation and getting to know the people you see every day is something we don’t do enough.

Maybe you sit next to or in front of the same person on the train each morning but you’ve never engaged in conversation.

There could be a colleague at work who you see every lunch, but you still don’t know their name of their favourite Football team.

How many people down your road do you know? How many of them could you rely on?

My Grandad doesn’t use a phone, he doesn’t use the internet or like technology in general (he’s 92) – But he knows nearly every bloody person who lives down his road.

He’s been there for over 50 years…

He never had Facebook to chat with people back then, so he went out and made friends with the neighbours.

How often are you going out and engaging with new people?

How often are you trying to create community and support around you?

A smile from someone you see everyday can have a massive impact on how you feel that morning.

Increase The Quality of People You Spend Time With

The people you surround yourself daily play a part in how happy you feel.

If you’re surrounding yourself with low quality people, people that don’t fulfil you or share the same interests as you it’s going to drag you down.

Who’s there to support you when you need it?

Who’s there to motivate you when you need it?

Who’s there to mentor you and guide you?

Do all you can to increase the quality of people you’re spending time with.

I often go out of my way to arrange meet ups or go to networking events with like minded people.

It will shock you how different it will make you feel when you surround yourself with the right people.

Here’s a meet up I put together early this year 🙂 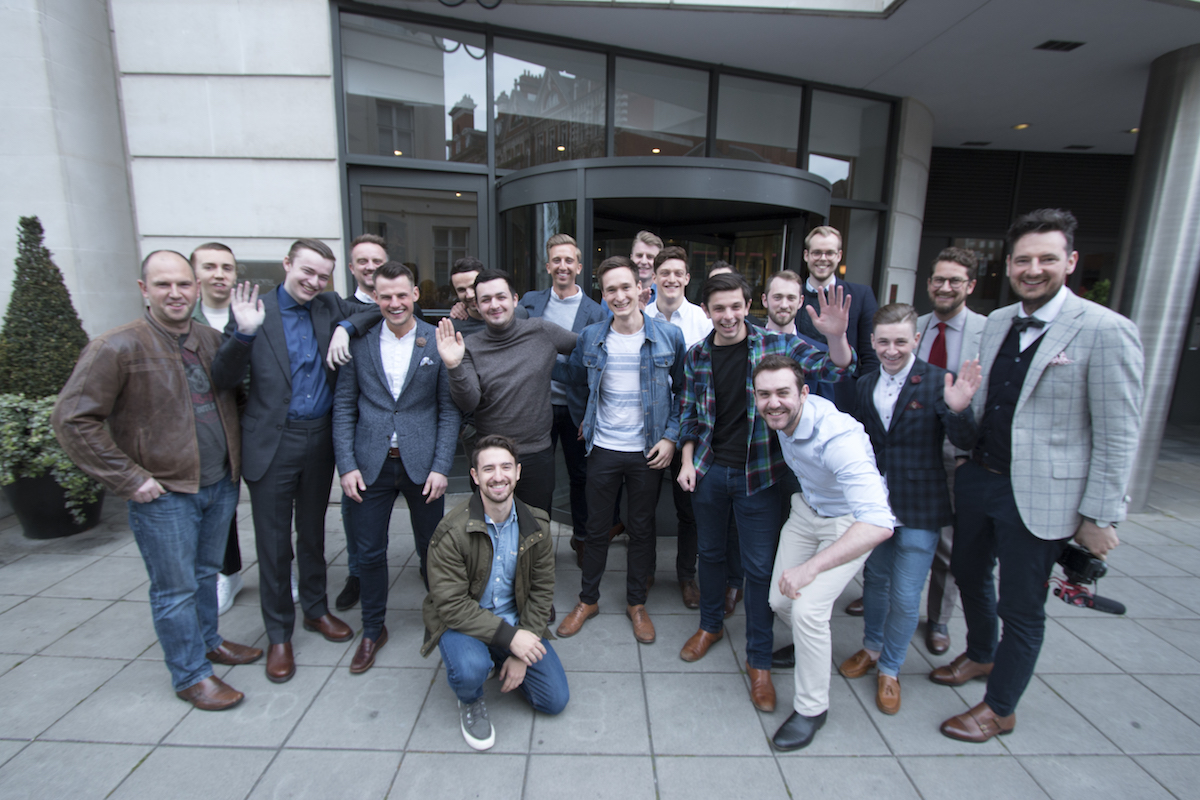 Dopamine is the same chemical that’s released when you do things that make you feel good.

Sex is one of them, and so is drinking beer.

How often do you publish something on Instagram and refresh it a few minutes later to check likes?

How does it make you feel when you get people liking your post?

Do you look for instant gratification?

It’s time to start appreciating life and not likes.

If you think long and hard about it, nature and everything around you is fucking amazing.

That’s my two cents, but if you take anything from this article take this…

If you have no one to support you, if you feel isolated in any way your happiness is going to be affected.

If you resonated with this in any way let me know in the comments below.

Have a great day 🙂 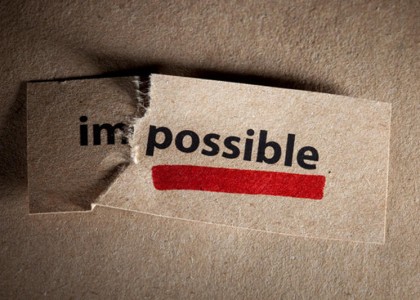 How To Get Motivated 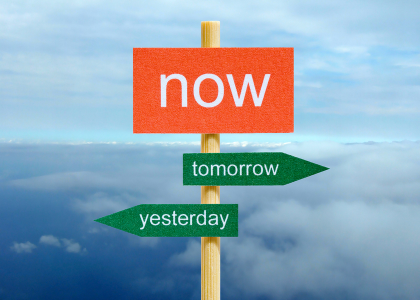 The Present Moment Is Powerful

Existing vs Living
Success, The Mental Health Blog, Your Thoughts

How To Get Rid Of Guilt
The Mental Health Blog, Your Thoughts

Create More Freedom With Corey Johnson
Discover More, Ultimate Man Podcast
Find Out How I Can Help You
Send Me A Message
Together, Let's Break The